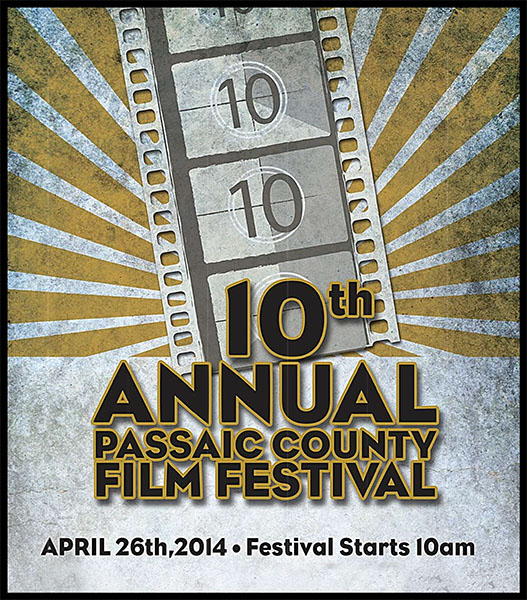 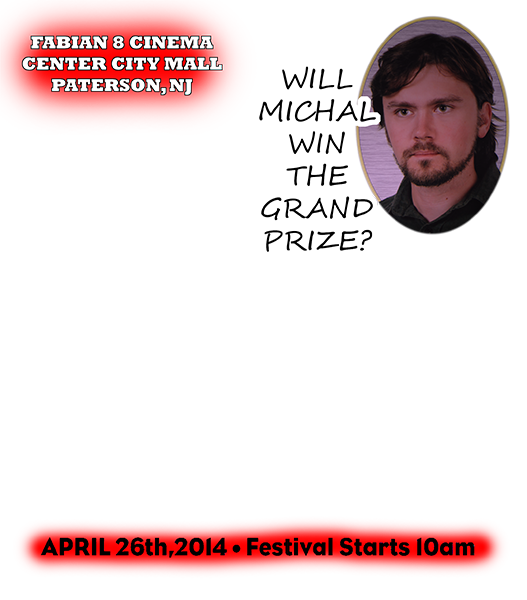 Michal in competition for grand prize

Festival starts at 10 A.M. on Saturday, the 26th day of April

Without a Trace was adapted from Michal's first feature film project, the documentary Janina: An Oral History of the 20th Century in Southern Poland.

Michal looks forward to attending and enjoying the camaraderie of his fellow filmmakers and, of course, meeting the Film Commission judges.

Please come too! See you there!

Here is the link for Center City Mall directions.

Get voucher at festival to cover parking fee.